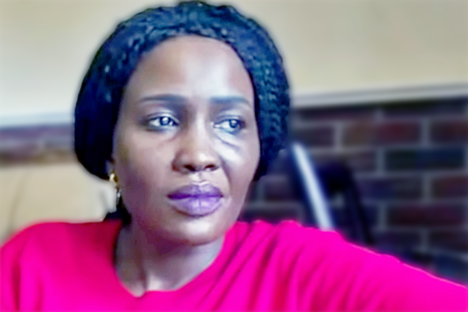 The complaint says the net effect of such collusion with Timbercreek means the city failed in its obligations under international human rights law and the provincial human rights code, to ensure that development does not displace members of marginalized groups.

This is a tangled tale, and some background is necessary. First, we might want to take a look at the landlord in question. Timbercreek took over the Heron Gate properties from the infamous Canadian slumlord Transglobe in 2012, although the same corporate interests appear to remain involved.