Indigenous workers get little benefit from oil and gas boom 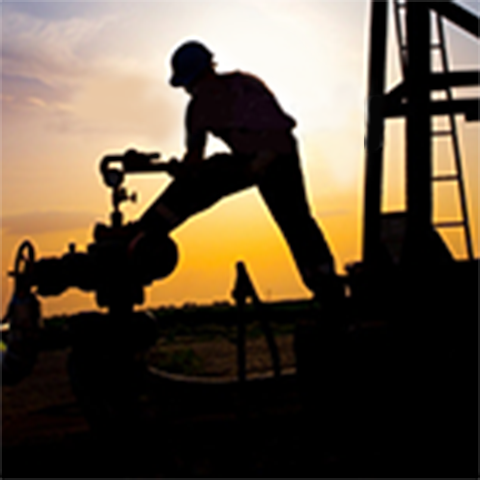 “WE DON’T JUST OPERATE SHOVELS.” The words belong to one of the 16 Alberta Indigenous people researchers asked about their work experience in the oil and gas industry. The interviews revealed racial and gender discrimination continues to be “business as usual” in the oil patch.

“WE DON’T JUST OPERATE SHOVELS.” The words belong to one of the 16 Alberta Indigenous people researchers asked about their work experience in the oil and gas industry. The interviews revealed racial and gender discrimination continues to be “business as usual” in the oil patch.

The in-person interviews form the backbone of Indigenous Gendered Experience of Work in an Oil-dependent, Rural Alberta Community, a recent study from the Parkland Institute. The findings again confirmed the reality that First Nations and Metis workers do not get anything like their fair share of jobs in the oil and gas industry and remain disproportionately stuck in low-wage, entry-level jobs.

The authors write: “Alberta’s ongoing commitment to the fossil fuel sector is obviously leaving some people behind. Some women, Indigenous, and racialized people are finding their way into these jobs, but they are still the exception, and they face enormous challenges of discrimination when they get there.”

Research with, not on, the people

The people interviewed all live around Wabasca, a town about 330 km north of Edmonton. The authors took special care to make sure their work could not be misused. They wrote: “It was not our intent to produce knowledge on the community and on local workers so that our study could be used by multinational oil companies to further exploit the land and the workers. Our research was thus done with—as opposed to on—the Bigstone Cree Nation community.”

Using the workers own words gives the study a special impact. For example, one worker reflected that he “should have went the education way and got some kind of degree or diploma” because he “was in the mud for a long time.”

Another explained that “it’s hard to move up as a labourer ... you’re in maintenance, like, there’s nothing higher.”

The standard racist conceptions in the industry about what Native workers are capable of are made worse by the reality that Indigenous people have next-to-no opportunities to get an education beyond high school. An indigenous manager told the interviewers, “The conception that Natives will only be a labourer is something that we’ve had for years and years and that we have to try and break that norm. … We don’t just operate shovels.”

Another worker claimed that one oil company refuses to hire Native workers, commenting, “They’re all in cahoots, so all that work going on over there—and it’s quite a bit—nobody here is working there … That impacts a lot of people‚ ‘cause there’s a lot of work there, but we’re not allowed to work there. It’s only moniyaw (white people) that are allowed there.”

Such explicitly racist views and actions combine with larger social inequalities to make many jobs inaccessible. This is especially the case for women. While women make up 45% of the Alberta workforce, just 21% of the jobs in the oil and gas industry go to women.

It is typically women, or racial minorities, that are forced to take on poorly-paid precarious jobs that keep things in the oil and gas regions running, including retail work and social care. Sociologist Sara Dorow, who has researched the impact of this labour market structure on local communities, describes Fort McMurray, the center of Alberta’s oil and gas sector, as a “pressure cooker.”

These social disparities cannot simply be put down to a lack of education and racist views coming from the industry’s major players. The problem is more systemic and historic.

The authors of the Parkland Institute report write: “The wide-spread systemic racism Indigenous peoples and communities still face in Alberta and across Canada is rooted in the colonial past and present, and these colonial relations undergird the development and current operations of the oil and gas industry in western Canada.”

Taking care of themselves

The report did find some bright spots, however. Particularly when Indigenous workers worked for Indigenous-owned companies. “We kind of pride ourselves here,” said one manager. “… There’s not too many oil field companies that are 100 percent Native-owned and operated.”

Another worker detailed how the Indigenous-owned company he works for feels like a family and offers a friendly work environment. Comparing this to a previous employer, he added, “Before I felt like, don’t matter how hard I work here, I was still, like, the brown boy.”

Others pointed to the sense of solidarity and community that emerged among First Nation workers at Indigenous-owned companies. According to one worker, his solidarity with fellow workers helped him and his family reconnect with the land. He said that managers at his company used to “go out hunting and (he) started hanging out with them out in the bush and it became something (he) liked doing and then eventually started doing it on (his) own.”